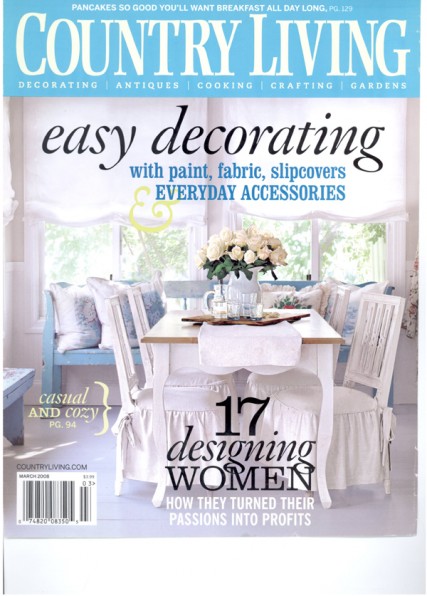 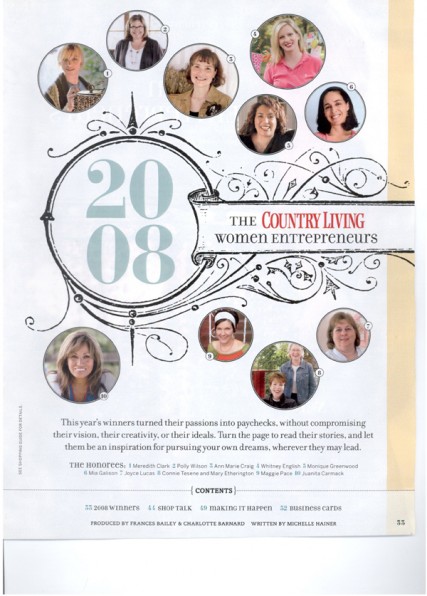 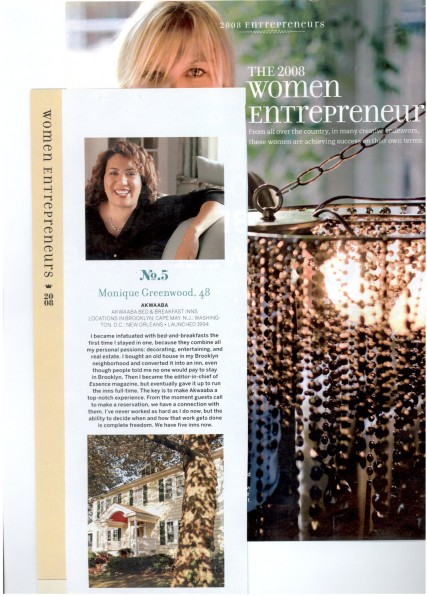 I became infatuated with bed-and-breakfasts the first time I stayed in one, because they combine all my personal passions: decorating, entertaining, and real estate. I bought an old house in my Brooklyn neighborhood and converted it into an inn, even though people told me no one would pay to stay in Brooklyn. Then I became the editor-in-chief of Essence magazine, but eventually gave it up to run the inns full-time. The key is to make Akwaaba a top-notch experience. From the moment guests call to make a reservation, we have a connection with them. I’ve never worked as hard as I do now, but the ability to decide when and how that work gets done is complete freedom. We have five inns now.